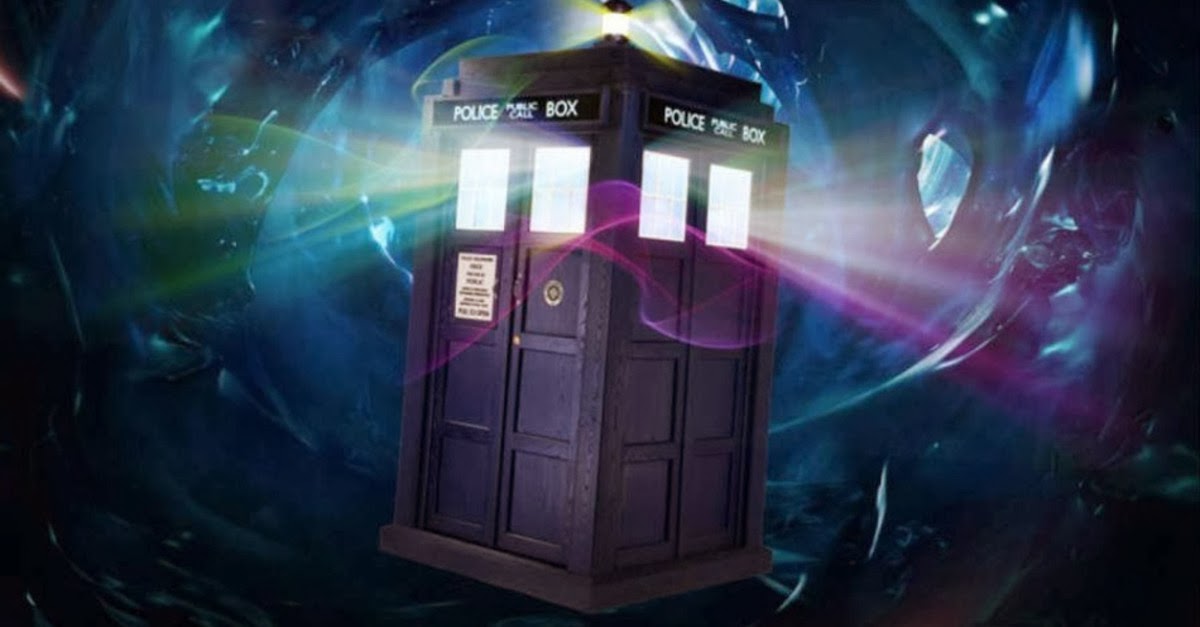 Five items for the month of January...

1. I'd been hearing good things about a Netflix original show called Derek, created by and starring Ricky Gervais as the title character, a mentally slow man who works at a retirement home. It is, without exaggeration, the sweetest show that I have ever watched. If one is familiar with Gervais' overall style and humor, you may expect certain a certain crassness. There is some of that in the form of one character in particular, but the overall spirit of the show is altogether much different as Derek interacts with the other workers and the residents. Everything about him is genuine: he genuinely wants everyone around him to be happy, is genuinely curious (to the chagrin of one of his best friends), and is genuinely kind. One of the characters--the crass one, as a matter of fact--sums it up in the last episode of the season: "I always take shortcuts. Derek doesn't. His only shortcut is the right one: kindness." I'm glad there were only seven episodes, because every single one of them caused the room to get dusty.

2. Late last year, a friend sent me a song called "This Gigantic Robot Kills" by MC Lars, a rapper claimed by the sub genre known as "nerdcore." The song itself is a fun tribute to the mid-90s golden age of third wave ska music. From there, I discovered that MC Lars has an entire EP of songs based on Edgar Allen Poe stories. The music is fun, self-aware, and clever. Here, take a listen:

3. Coffeewife and I have been making our way through the newer (read: since 2005) Doctor Who over the past few weeks. I remember being introduced to some of the classic Tom Baker episodes back in elementary school, and have been wanting to get into the new series for quite some time. We both wish Christopher Eccleston had stayed on for more than one season, but have been liking David Tennant as well. As of this writing, we're on season 3, so there's plenty to go before we're caught up.

4. I found out the other week that Toad the Wet Sprocket released a new album late last year called New Constellation. Toad was a favorite of mine in high school thanks to their Fear and Dulcinea albums, so news of their reunion and new tracks was a nice surprise. It's a great outing, with the title track and "The Moment" standing out for me in particular.

5. One of the books I've had to read for my spiritual direction program recently has been Just Ministry by Richard Gula. In many ways, I was familiar with the material: the tagline is "Professional Ethics for Pastoral Ministers." It details many of the issues involved in recognizing the power that the pastoral role holds, its distinctiveness within the congregation, the importance of boundaries, and so on. Again, it's familiar territory, but helpful to hear again at this stage.
By Jeff Nelson
Email ThisBlogThis!Share to TwitterShare to FacebookShare to Pinterest
Labels: Pop Culture Roundup
Newer Post Older Post Home