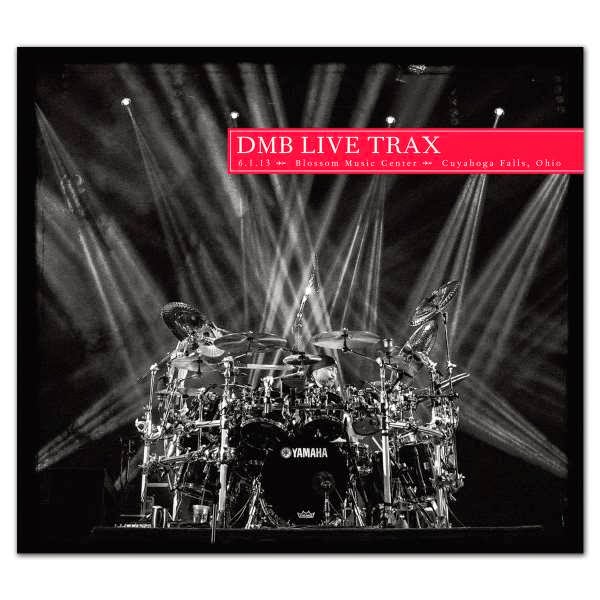 1. We saw Captain America: The Winter Soldier the weekend that it came out. Here we meet Steve Rogers post-Avengers, where he's wondering about his place in S.H.I.E.L.D., and really in the modern era in general. There are some great introspective moments where he notices the differences in how combat, intelligence, and freedom is used and valued, and he wrestles with whether he fits in. There is also some intrigue as "Cap" tries to help uncover some suspected corruption within the organization. In the midst of it all, he also needs to deal with the mysterious Winter Soldier, who can pretty much match him move for move and strength for strength. Samuel L. Jackson and Scarlett Johansson also reprise their roles as Nick Fury and Black Widow and are pretty integral to the overall plot. The first Captain America had a certain feel to it that they were rushing to churn it out in order to get to The Avengers, but this felt more even and had better pace and flow. In fact, I'd even call it one of the better films in the Avengers-related franchise.

2. Wrestlemania XXX was this month, and I haven't missed watching one live since 2007. There was something different about this one that made me want to watch it over again…I haven't usually been inspired to do that. The biggest news that actually made it into some mainstream outlets was the end of The Undertaker's undefeated streak at the event at the hands of Brock Lesnar. The match itself was actually pretty bad: Taker is pushing 50 and only wrestles at this event any more due to The Streak, and he was showing it. The pin itself came out of nowhere, which made it all the more surprising and effectively sucked the wind out of the entire stadium. I'm guessing this was Taker's last match, which is probably good for everybody. The other big news was Daniel Bryan winning the WWE World Championship after some eight months of frustration, resulting in a memorable and cathartic end to what I think was one of the better Wrestlemanias in history.

3. Over the past few years, Dave Matthews Band has been releasing recordings of what they consider to be especially notable live shows under the banner of Live Trax. The other week, they released Live Trax 29, which happens to be last summer's show at Blossom Music Center in Cuyahoga Falls, Ohio. Coffeewife and I were at that concert, but we had to leave early as she was about six months pregnant at the time and the discomfort got to be too much for her. And of course after seeing the complete setlist the next day there is that feeling of regret, i.e., "Aw, they played that?!" Well, now we can enjoy the full concert. It's not quite the same, but at least we can hear what we missed.

4. I've also been enjoying Ingrid Michaelson's newest album, Lights Out. It's her familiar mix of whimsical pop-rock anchored by the single "Girls Chase Boys," which you likely have heard by now. I've always liked Ingrid, and she's produced another good one here. Here she is performing the song recently on The Today Show:


Visit NBCNews.com for breaking news, world news, and news about the economy


5. It's been a month for superhero sequels, because we also watched Thor: The Dark World this past month. As with other franchises, this takes place after The Avengers and references the events in that film several times. In addition, of course, Thor is still pining for Jane Foster, who is doing likewise but carrying on with her scientific career. However, when she stumbles into a mysterious and powerful element called The Aether, it not only brings Thor back into her life, but also the Dark Elfs headed by Malekith who want to use it to turn the nine worlds dark and rule over them. To defeat Malekith, Thor has to turn to Loki of all people to help. The characters who have clearly grown since the events of both the first Thor and The Avengers, and that added depth along with some imaginative and top-notch effects made this better than the first outing. Sometimes sequels feel like lazy retreads, and sometimes they're more expansive follow-ups that delve deeper into who the characters are. I was lucky to see two of the latter this month.
By Jeff Nelson
Email ThisBlogThis!Share to TwitterShare to FacebookShare to Pinterest
Labels: Pop Culture Roundup
Newer Post Older Post Home