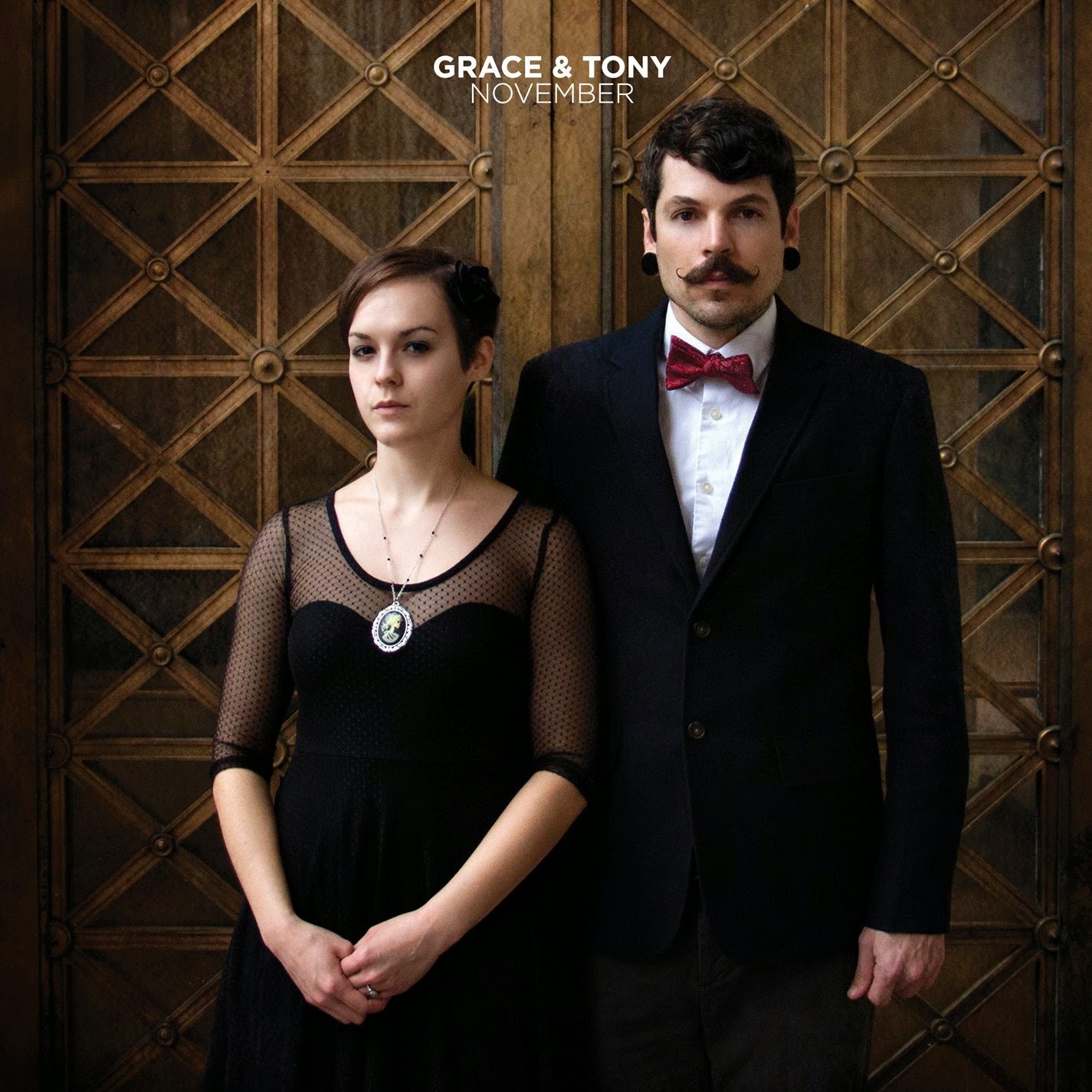 1. While reading up on a certain Seattle megachurch's ongoing drama, I came across a statement from one of their many satellite campus worship leaders, Dustin Kensrue. This was from an article on Facebook, under which were a bunch of comments joking about a Thrice reunion. So my natural question was, "what the heck is Thrice?" So I fired up Spotify and picked an album at random (Major/Minor, if you're really curious), and encountered this Creed/Alter Bridge/[insert typical Christian rock band here] sound: the lyrics hint at spiritual themes, the music is inoffensive hard rock. I wasn't really drawn in by it, but I wasn't turned off either. I then found out that their earlier stuff is harder, and clicked on Identity Crisis, which is more of a thrash metal/punk sound, but still with the vaguely religious lyrics. But the latter was more interesting to listen to.

2. I recently read The Mainliner's Survival Guide by Derek Penwell, the review of which you can read here.

3. So, being an iTunes user, I was one of the millions of people who automatically received U2's new album, Songs of Innocence, on my computer. I've kind of been a contrarian when it comes to U2. They've basically been deemed the house band for emerging/progressive Christianity, and I just started to get sick of hearing about them. Don't get me wrong: Bono does great advocacy work and I do enjoy some of their music, but I just can't bring myself to put them on the level that so many others do. Despite that, I decided to listen with an open mind, if for no other reason than it was free and I might as well. Honestly, this sounds like pretty much every other U2 album you've ever heard: the guitar strumming and occasional riffs, the drumming in sync with said strumming, the electronic enhancements…it's been done many many times. A few tracks stood out, such as "The Miracle (of Joey Ramone)," the crunchy "Cedarwood Road," and the haunting "The Troubles." The lyrics are personal and interesting, but musically this is the standard sound that the band has put forth for decades with very few surprises.

4. I recently read The Practice of the Presence of God by Brother Lawrence, which I was able to do in an evening due to how brief it is. This is Brother Lawrence's beloved classic, in which he reflects on how to cultivate an awareness of God in all things. One of his best-known lines concerns finding God in washing dishes just as much as in the eucharist. It's a marvelous little book in which he speaks of holy habits; constantly finding God in the most mundane of activities.

5. I've been finding the past few years that some of my favorite musical artists have been the ones I stumble upon by accident. This month during a Spotify search, I discovered Grace and Tony, a self-described "punkgrass" band from Tennessee. They might remind people a little of Mumford and Sons, although there's something a little more raw and intimate about their sound. I first heard their song "November," from their album of same name. Here it is for your listening/viewing pleasure: