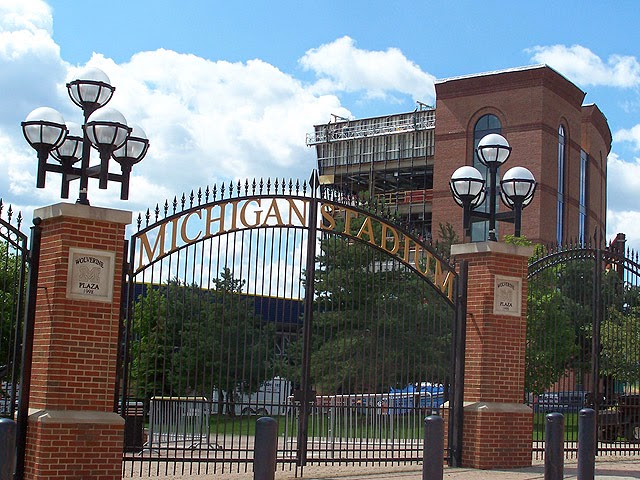 The other week, I wrote a post about Michigan football, and the similarities between some of its institutional decisions and a few church entities, namely General Theological Seminary and Mars Hill Seattle. Each had made choices that in the public eye ranged from questionable to outrageous, and then made things worse by circling the wagons and bending over backwards to justify them to others.


Here we are about two weeks later, and each of these situations have changed. Whether each has changed for better or worse is mixed.


So we have a new willingness to collaborate, a decision made without dialogue, and a resignation with a pile of caveats tacked on. The first and third instances might provide glimpses of hope, but still caution or continued reason for critique. The second situation hasn't improved at all.

At any rate, we see here a range of responses that institutions may take, each imperfect. But not all imperfections are equal. In each of these situations, the boards entrusted with decisions have a lot at stake; an entity or a brand to protect. Is that a valid excuse for how each of these have handled their own situations, either past or present? I'd say no.

This is the ever-present danger that an institution faces: protecting itself over and against accepting critique from injured parties. Some of these have heard such critique better than others. But an entity that can't change or evolve in response has a questionable future.
By Jeff Nelson
Email ThisBlogThis!Share to TwitterShare to FacebookShare to Pinterest
Labels: Church, Sports
Newer Post Older Post Home