The Future is Indeed Uncertain 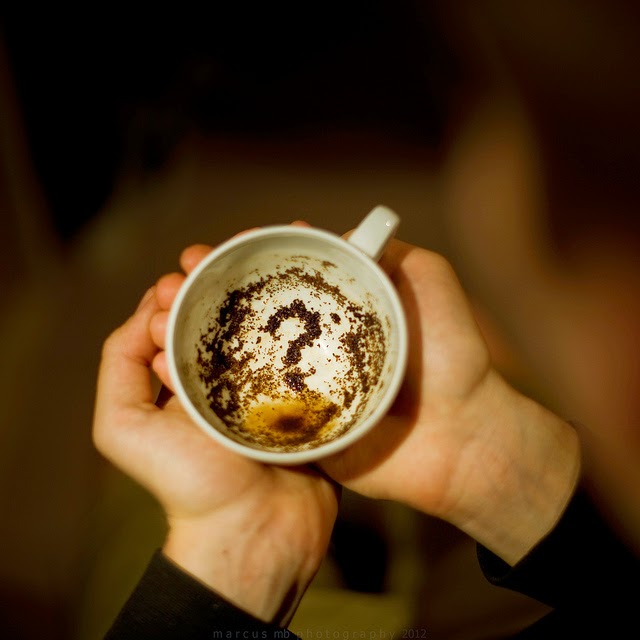 Years ago, I was getting ready to officiate a wedding. This was a smaller affair, with mostly immediate family as the guests. The couple were two Baby Boomers, each with children who were the only ones serving as the attendants, and there wasn't really any flash to the proceedings. I like those.

The offspring arrived before many of the other guests. As I was milling around in the narthex, straightening up, keeping myself occupied until the time of the ceremony, I overheard them joking about how long it had been since they'd set foot in a church. These were people probably in their mid-20s. That part was informative, although my self-conscious side couldn't help thinking that their conversation included a little chuckling directed at me, their generational contemporary, choosing such a silly and increasingly obsolete vocation.

This is but one anecdote, but similar attitudes and actions are apparently playing out in droves. In fact, not only is "None" the fastest growing religious affiliation in America, but "churchless Christians" are on the rise as well. Author and pollster David Kinnaman is analyzing this new trend:


If asked, the “churchless” would likely check the “Christian” box on a survey, even though they may not have darkened the door of a church in years.

Kinnaman, president of the California-based Barna Group, slides them into this new category based on 15 measures of identity, belief and practice in more than 23,000 interviews in 20 surveys.

The research looked at church worship attendance and participation, views about the Bible, God and Jesus, and more to see whether folks were actually tied to Christian life in a meaningful way or tied more by habit or personal history.

Ed Stetzer, president of LifeWay Research, once called nominals — people attached by name only — “survey Christians.” They don’t want to cut ties with their parents or go all the way to atheism, Stetzer said, “so they just say ‘Christian’ since it is the default category from their heritage.”

There are at least two ways to respond to this data. The first is to put on a helmet and shout that the ecclesiastical sky is falling. The article notes that each succeeding generation is less and less likely to be affiliated with a church, and this will only continue. Churches and their wider denominational networks are in for quite a bumpy ride even in the next decade.

This admittedly makes me uncomfortable as one who ten years ago thought he was going to make full-time church work a lifetime career. The numbers are shaky enough to make me question that prospect and wonder what I may have to do down the road to compensate for these shifting dynamics in order to make a living.

The second way to read articles like this are to joyfully celebrate the end of old institutional drudgery and the start of new possibilities to be the church. It will give rise to new definitions and configurations of what church and ministry looks like. Those who were expecting to be church professionals can now embark on exciting new ventures of cobbling jobs together to support their families.

I straddle the line. At times I am energized for what the church may be able to do and be as it is called to re-imagine itself for a new day. At other times I stare into my black cup of coffee and see it as the same color as my future in ministry; my career choice a fool's errand that won't even exist by the time I start thinking about retirement.

Most of the time, however, there is a mix of these two extremes swirling around within me. There is no clear answer because we can't yet see how things will play out. I and many others will need to prepare, but also to dream.
By Jeff Nelson
Email ThisBlogThis!Share to TwitterShare to FacebookShare to Pinterest
Labels: Church, Ministry
Newer Post Older Post Home