Small Sips Isn't Surprised By Much 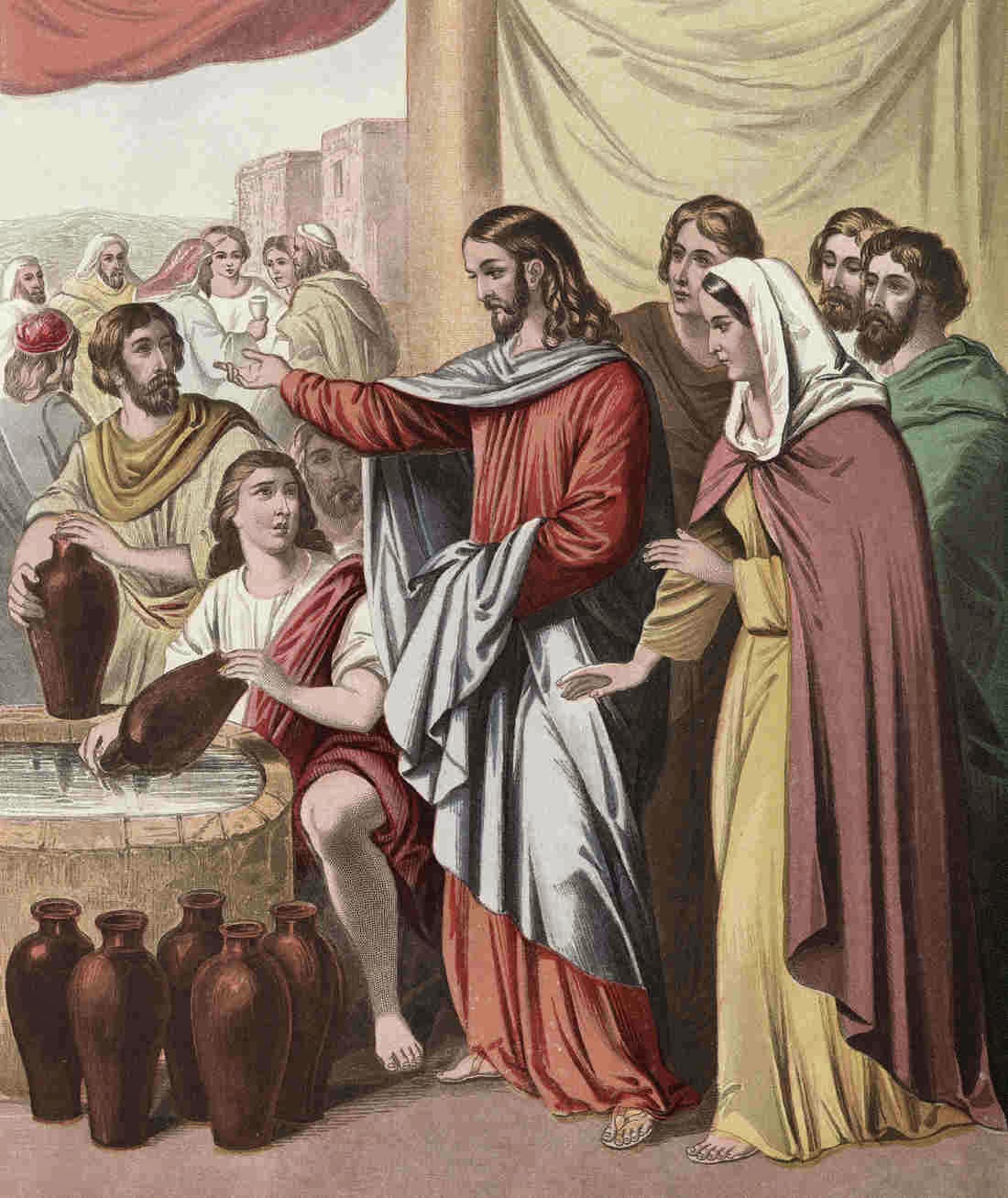 Hopefully people know this by now. Carey Nieuwhof observes that the church needs to keep up with the changing times. That part likely isn't surprising:


You might think “things will never be the same again” is a conversation reserved for people over 70.

But my guess is you’re struggling with that in ministry leadership right now.

Even if you don’t realize it. And you’re probably struggling with it more than you think.

Wise leaders pay attention to those instincts and jump on any insights right away, because the key to the future lies within them.

Even if you’re a young leader, the change you’re seeing around you is radical. And it will require a radical response from you.

From there follows five church-related things that will never be the same again. Some are more helpful than others (my tradition tends not to have revival meetings), but the others are good reminders of what the church is likely to face if it isn't already facing them: having kids isn't an automatic guarantee of young people returning, ministry leaders will come from educational and experiential backgrounds other than seminary, etc.

Hopefully many churches and denominations are having these sorts of conversations by this point, but I wouldn't be surprised if people still found articles like this surprising.

This is also not very surprising. You may have heard of Ryan Bell, the former pastor who decided to conduct a year-long experiment in 2014 where he'd completely give up believing in God and religious practice. Near the end of the year, he was set to decide whether to stick with atheism or to head back to church:


When interviewed recently by the LA Times, Bell said he was waiting until the last moment to announce what his decision is – if only to avoid the awkwardness of letting people in his life down. Should he give up religion, it will mean leaving a great deal of his life behind him. However, it seems unlikely that he will be ready to embrace religion after all he’s been through. For example, listen to the way he talks about the agony of choosing a “side.”

“I do think I’ve now seen both sides of the coin,” he said on a recent day. “Being with the atheists, they can have the same sort of obnoxious certainty that some Christians have, and I don’t want to be a part of that. It feels like I’m stuck in the middle. I want to be for something good, but I don’t want boundaries, and religion just feels like a very bounded thing.

“The question I am asking right now: Why do I need religion to love?”

That’s the language of doubt, if there ever was one.

At the very end of the article, it's revealed that he did decide to remain an atheist. Given how he seemed to have little support from his denomination or the "faith-based" schools at which he was teaching, those would put religion and religious practice in a hole for me right out of the gate. But beyond that, it sounds like Bell really studied the issue throughout the year and came to his conclusion through intentional thought, not just via reactionary anger as is the stereotype.

Sunday School class idea. Jonathan Alsop, a teacher at the Boston Wine School, is developing a class on what Jesus would have eaten and drank:


Alsop founded the school 14 years ago and has taught food and wine classes on everything from pairing wine with meat to tasting the wines of Tuscany. Alsop came up with this latest idea after reading the Gospels.

"This picture of Jesus as a foodie and a wine lover, slowly but surely, starts to emerge. I mean, his first miracle was turning water into wine," he says.

As Alsop opens a bottle of Italian wine, he explains to his students that the wine they are sampling bears little, if any, resemblance to wine during Christ's time.

"It's clean. It's clear. It's in a bottle," says Alsop, holding up the wine glass and examining it. "These wines were shipped around the Mediterranean in ceramic or wood casks; they would have taken on that flavor. This is almost certainly different."

Obviously it wouldn't be an exact replication, but for those who want to experience something akin to what Jesus would have done during his life without planning a trip to the Middle East, this would be pretty interesting.

Something to think about for the next year. Last week, Jim Harbaugh was officially named the new head coach at the University of Michigan. I am just a little bit excited about this. Maybe more than a little. I AM VERY, VERY EXCITED ABOUT THIS.

Anyway, someone posted this image on Twitter courtesy of the Ohio State blog Eleven Warriors: 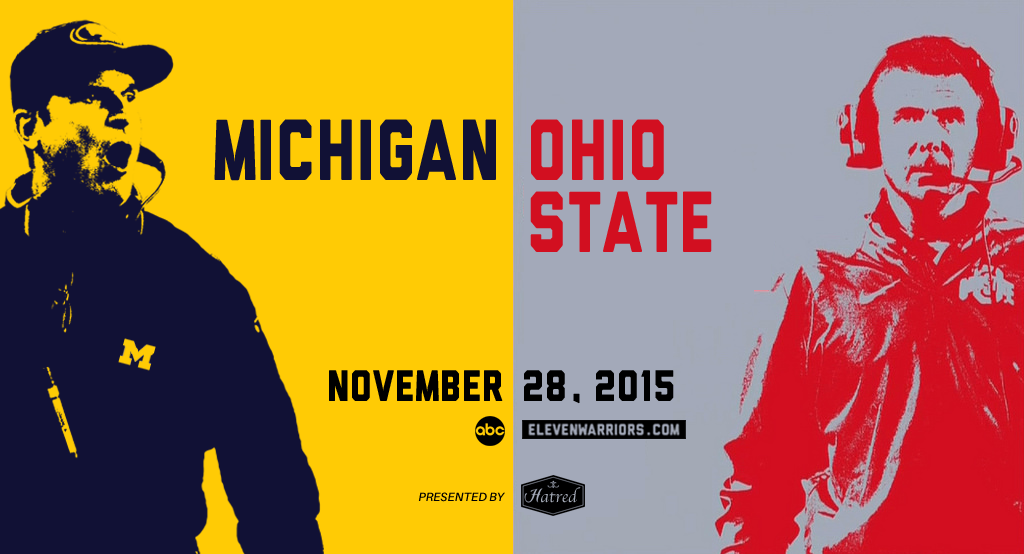 Oh my goodness, will this be fun.

Misc. Paul Wallace thinks Ryan Bell kind of has a point. Happy ten-year blogiversary to PeaceBang. Oh hey, I made the Christian Century's CCblog network's list of top blog posts for 2014. So I raise another mug to that.
By Jeff Nelson
Email ThisBlogThis!Share to TwitterShare to FacebookShare to Pinterest
Labels: Church, Small Sips, Sports
Newer Post Older Post Home