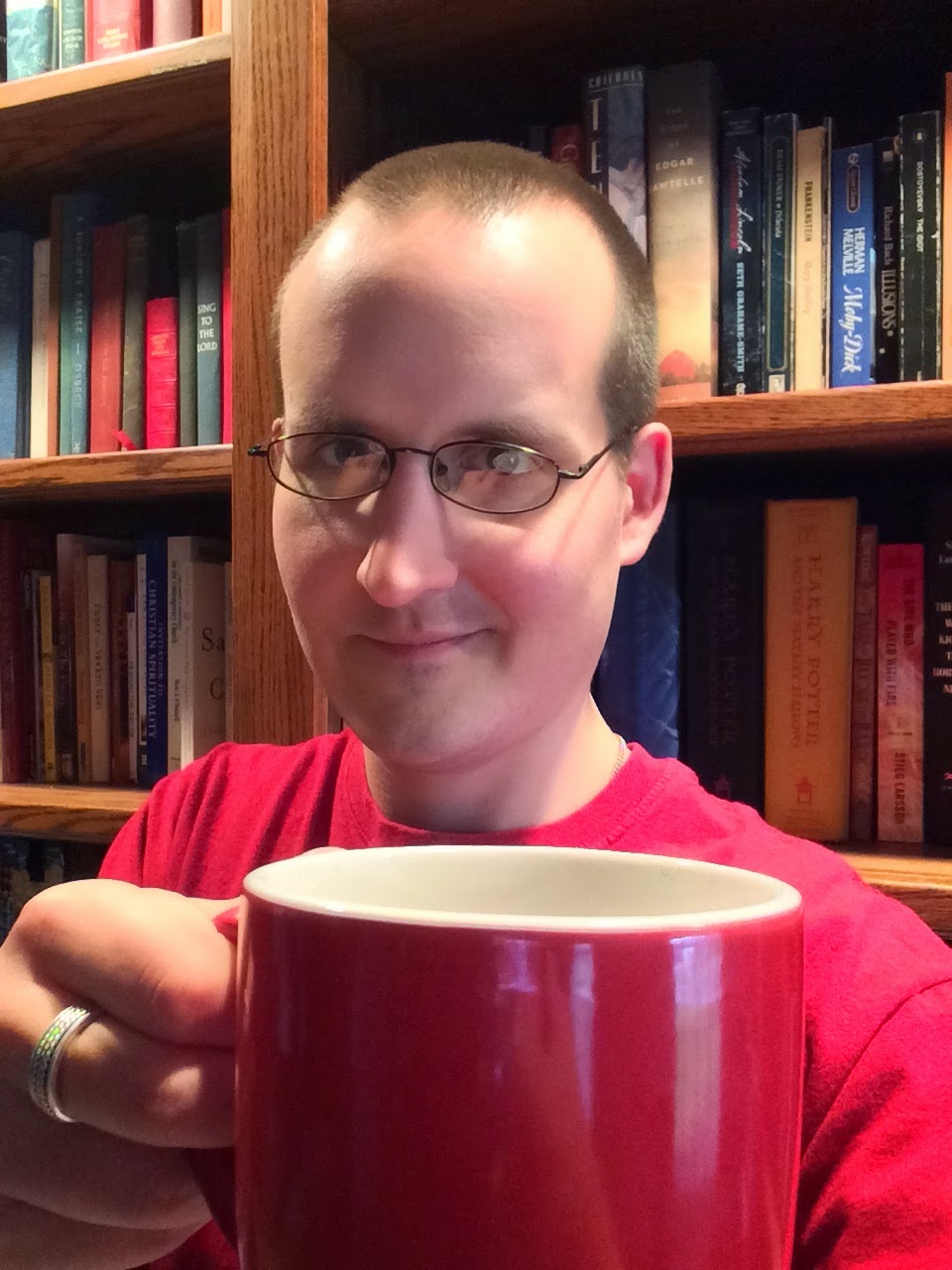 We write to discover ourselves, to connect with other people, to explore language, maybe because we don’t know what else to do with ourselves and we know suicide isn’t a good option, or we don’t want it to be an option, and so in this way we write to save ourselves, to record ourselves, to root ourselves — whatever the specific reason, always always writing is a reaching towards, a rearranging of words to understand something better, to make something feel more precise. It is a fumbling in the dark. It is a belief that there is something worth fumbling for.

The above quote comes from a blog post I stumbled upon called After All, You Feel Alone Because You Are: Writing As Compulsion. It references an essay by Joan Didion that I've read several times in recent years entitled "On Keeping a Notebook," which explores the strange compulsion a certain segment of the population feels to write. Some journal, others keep less organized scribbles in spiral notebooks, and many have taken advantage of one or more of the options that social media has provided for expression through writing.

I myself have had an on-again, off-again relationship with notebooks and journaling over the years. I kept stacks of notebooks of drawings through my school years, which are now lost to history. I surely did plenty of writing in college and seminary, but less of the self-reflective variety. I tried, but to say it was sporadic would be generous.

But I always liked the idea of it. Even when I wasn't regularly writing recreationally, I knew I'd pick up a pen and notebook again someday, because I wouldn't be able to stay away. The experience of writing was too enticing to ignore forever. Even those early notebooks of drawings had helped me make sense of my world. It was only a matter of time.

It was when I entered ministry that I decided that I needed to get serious again. About six weeks into my first settled pastorate, I set up a blog. Quite unexpectedly, it's been a companion throughout my professional life, even bringing me occasional wider affirmation and notoriety along the way.

Over the years, I've wondered whether this medium would be worth keeping. And yet the compulsion moves me, nudging me to keep reaching toward something I can't quite grasp but believe writing can help me find. This blog has helped me make sense of what I am fumbling toward as a pastor and spiritual director, as a husband and father, as a person of faith and as a person in general. I'm still far from discovering whatever it is that I'm seeking, but I'm closer to it because I write, and because somebody out there is reading.

I gave myself an early blogiversary present. You might have noticed it already, but I figured that it was finally time to get a custom domain name. My Blogger address has been fine, but I feel a little more legitimate this way; a little more established and independent. This seemed an ample way to celebrate.

Aside from that, I thought I'd raise a mug to the blog, and to you, whoever you are (as you see me doing above). As I keep fumbling along, reaching, and rearranging words, it's been wonderful to have someone follow along, even if it was by discovering a single post from years ago that you found helpful. Such a person might not be back to read this, but I toast them as well.

So here's to my first ten years. Here's to the continual search for something worth fumbling for.
By Jeff Nelson
Email ThisBlogThis!Share to TwitterShare to FacebookShare to Pinterest
Labels: Blogging, My Journey (so far)
Newer Post Older Post Home