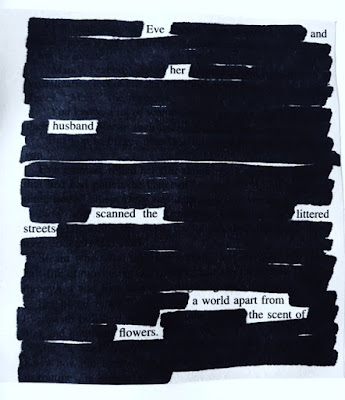 In the Christian faith, there is a belief that there is something wrong with humanity's relationship with God and with the world.

The most popular expression of this belief is what Augustine called "The Fall." The belief goes that everything was fine in Eden until the first humans ate the fruit from the Tree of the Knowledge of Good and Evil, and then humanity was infused from birth with a propensity to sin, which was only corrected by Jesus' death on the cross.

Regardless of the specific theology behind it, most agree that there is a brokenness within how human beings interact with each other and with the world.

We don't need to look very far for examples. There was yet another mass shooting the other week, this time in Santa Clarita, California. Even since then, there have been at least two more.

We may blame the individual for issues within his own heart and mind for doing what he did. But just as crucial would be to look into systemic factors and influences that enabled or failed him and that helped lead to what he did.

Sin has multiple facets and causes. Not everyone is capable of addressing all of it, but there are ways for each of us to at least address some of it.