That Desperation to Believe 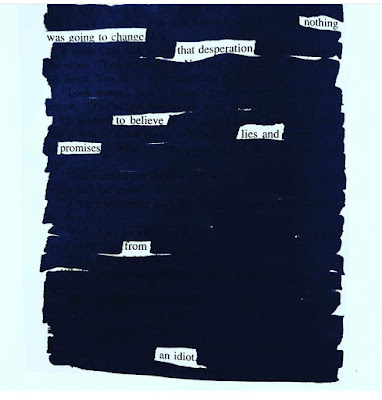 I can be cynical about things. But I'm not feeling cynical about what we've been going through as a nation and world community the past few months.

I'm not feeling cynical, but I am feeling skeptical.

I'm skeptical of claims that the danger will magically go away in a few weeks, which is when some seem to want the country to "reopen." The United States is still recording hundreds of new cases every day, and that's with a minimal amount of tests available.

I'm skeptical of those who are okay with a certain amount of death in exchange for being able to go to Wal-Mart and Applebee's again. The deaths that they're okay with include yours and mine, and those of our family members and friends, just FYI.

I'm skeptical of arguments that prioritize the views of economists over those of doctors and scientists. And of said economists clinging to the only option as being going back to what we were doing, instead of some imaginative new possibilities that keep people fed and housed while also safe from disease in this interim time.

I'm skeptical of who really benefits from the rush to go back to normal, and who's behind the push to do it.

There is such a desperation to believe that this will all be over sooner rather than later. I wish it were so. But pragmatism and the truth of what is happening keep me from believing that. I'd rather be slower and more cautious than do something that will make things worse later this year.