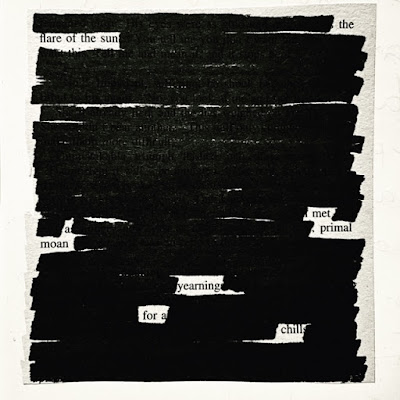 The season of autumn officially began this week.

I've been waiting for it, like someone waiting to see an old friend. And once you see that familiar face, everything feels more right, more comfortable, less tense.

This is the time of year when the flare of the sun gives way to a chill. And God knows that I've been moaning for the relief of that chill.

But it's never just been about the sun. It's about whatever else has happened in the last 8-9 months. And there's been a hell of a lot that has happened this time around.

But in walks this old friend again, handing me an Oktoberfest beer and a cider donut and inviting me to have a seat by the fire, and the rest of it becomes a little easier to deal with.

That time of year thou mayst in me behold
When yellow leaves, or none, or few, do hang
Upon those boughs which shake against the cold,
Bare ruin'd choirs, where late the sweet birds sang.
In me thou see'st the twilight of such day
As after sunset fadeth in the west,
Which by and by black night doth take away,
Death's second self, that seals up all in rest.
In me thou see'st the glowing of such fire
That on the ashes of his youth doth lie,
As the death-bed whereon it must expire,
Consum'd with that which it was nourish'd by.
This thou perceiv'st, which makes thy love more strong,
To love that well which thou must leave ere long.